I was working as a software development engineer on a large team. I identified a tool (I’ll call it Figlets) that could streamline our code review process. Not having what Figlets provided was significantly affecting my workflow, so I decided to integrate it myself.

Integrating Figlets would be a tall order, since its adoption would require all engineers on our team to change their workflow. And so, while people generally thought it was a good idea, they had strong opinions about how Figlets should be configured and integrated.

Opinions are a dangerous thing on a large team, since when multiple people have strong, conflicting opinions it’s difficult to move forward. This team was no different. Discussions turned into debates and arguments. Everyone agreed we should have Figlets, but nobody agreed about its configuration.

I tried to resolve each difference of opinion by discussing it with the team members. But rather than reach a consensus, it created doubt about whether Figlets was a good idea. Ultimately the integration was reverted and the idea was almost abandoned.

Finally, our Technical Director stepped in. She sent an email to the team that outlined the process by which we would resolve the differences of opinion.

The Figlets configuration would be up for public review for a period of time. All reasonable concerns would be resolved by a fixed date and then the tool would be integrated, all decisions final.

The response to this email was grumbling. The Technical Director had achieved forward progress for our team, but at a cost to herself.

I failed to integrate Figlets on my own, thereby forcing her to spend some of the trust and respect that she had previously built up with the team in order to induce progress.

Leadership Capital can be used by more than just people in positions of authority. Anyone can earn it and spend it to induce progress in contentious areas.

My failure to integrate Figlets and its salvage by the Technical Director was an object lesson in how to lead without authority.

Next time I had a similar task I was able to convince the team to adopt contentious tools. The following process of three steps is what I learned, and it can be used to induce change at any level of your organization.

Step 1: Get Approval From Leadership

To lead without authority you must earn Leadership Capital by earning the trust and respect of your peers, and you must begin with your leadership. Formulate your plan and bring it to them. Seek feedback from them, and integrate their feedback into the plan.

Your leader may already have another plan for dealing with this issue, and by obtaining their approval you can avoid duplicate work. You’ll learn about the reasons they haven’t been able to address this issue thus far and what caveats you must avoid while doing so.

Most importantly, as you go about executing your plan, people will go to leadership to ask them about it. You need them to say, “I know about and support that plan.“

When you take ownership of an area of one of their responsibilities, a good leader will respond with gratitude and relief. You’re making their job easier by helping them avoid having to spend their own Leadership Capital. They won’t see a threat to their position, but rather an opportunity to get more done.

Even the most powerful leaders have limited Capital and must decide where to spend it. If you offer to spend your own Capital then they can spend their Capital on other things. They will surely agree.

If there are no strong leaders in this area, then substitute this step by speaking to as many senior members of your team as you can find who may be interested in this topic.

By obtaining approval from your leadership, you do not borrow their Leadership Capital. You should not send a note to the team saying, “Our Technical Director has decided we’re going to move forward with this plan.” You must still earn your own Leadership Capital with team members and spend it to gain support.

When I explain this process to junior team members, an objection is often, “I don’t feel like I have the authority to do this. This is a job for our leadership.” They feel that a person must be empowered to make a change before they can venture to do so.

It’s OK to feel inexperienced, and it’s even OK to fail. The worst thing that could happen is that the leadership has to spend the Capital they would have had to spend anyway, and you learn how you can do better next time, just as I did with Figlets.

Nine times out of ten there is a deficit of strong leadership in an organization, and so your leadership will welcome your contributions regardless of your level.

Step 2: Adopt On A Small Scale

You can’t gain the trust and respect of the entire team at once. You must start in a small area of your team and work outwards. It’s best to begin with yourself. After all, how can you convince others to adopt your tool if you don’t use it yourself?

Once you use the tool effectively, ask the people around you to try it and seek their feedback. Invite them to a 20 minute coffee break where you ask them probing questions about how they use your tool and what direction they think you should take with it.

If the workflow allows it, make your tool optional. Then you can gauge the success of the adoption of your tool by how often people use it.

If you can convince everyone on your team to use an optional tool, then everyone already sees its value and nobody will complain when the Technical Director announces that the tool is now mandatory.

Sometimes you’ll be at a coworker’s desk, requesting that they use your tool, and they may put up resistance.

They may misunderstand your intention, thinking that you’re there to make their job harder and cause them more work. When this happens, immediately stop requesting that they use your tool, or trying to convince them.

“I’m not here to tell you to use my tool. I’m here to learn why you don’t use it, or learn how you use it, so that I can make it better. I want the tool to work for you and make your life easier.”

Listen to what they say and address their concerns and you have won an early adopter.

They will then be willing to spend some of their own Leadership Capital on your tool, because it is partly also theirs.

Next time they’re in a discussion with someone else and your tool comes up, they will jump to your defense.

Now it’s time to identify another group of similar size to the first one and approach its leader. Tell the leader, “My tool is in use by other teams. They receive value from it in many ways. These are the ways the tool could be of value to you.”

Then ask them, “Are you interested in adopting the tool on your team? How can I extend the tool to meet your team’s needs? How can I help you in the adoption process?”

If they’re willing to try your tool, seek their feedback on the tool and address their concerns.

Now repeat steps 2 and 3 until everyone in your organization has adopted your tool.

While deploying your tool you will inevitably arrive at a conflict that can’t be resolved with the above described bottom-up method. Often people are too opinionated to agree, sometimes you must override the momentum of the old ways of doing things, occasionally the issue must be resolved too quickly for a bottom-up method. If you have built up your Leadership Capital, it’s now time to spend it.

You spend your Leadership Capital when you make a decision that affects other people. If you have enough Capital then you won’t need leadership-granted authority to make a decision, but the size of the decision depends on the size of the Capital available. You can, for example, change your tool from optional to required, ask someone to do some of the work for you, or remove a feature that was causing negative externalities. If you’re prudent in spending the Capital on a task that will eventually add value to the team, you may even later regain it.

Spending Capital and giving orders is not necessarily a bad thing. Sometimes it must be done to make progress. But you should look for ways to minimize your spend while still obtaining results.

While trying to integrate Figlets, I had to deal with multiple engineers who held strong and conflicting opinions. I didn’t know how to resolve those conflicts on my own, and so Figlets was almost abandoned. By involving myself in those discussions, I spent my Leadership Capital but don’t accomplish anything.

The Technical Director was able to resolve differences in opinion not by dealing with them head-on, but by creating a process by which they should be resolved. She made it clear that not everyone would be completely happy with the end result, but that it’s necessary to move forward with changes so that the team as a whole would be better for it.

From an outside view, one may wonder why leaders don’t move faster. Why don’t they just order everyone to do what is obviously the best for the team? They have the authority to do so, why not use it? When you view it through the lense of Leadership Capital, the reason becomes clear. Leaders are not simply people who give orders.

A leader who only gives orders will soon face a rebellion, and will not be a leader for long. Even when they have the authority to give orders, the most effective leaders spend most of their time earning Capital inducing bottom-up change, and spend their Capital to give orders sparingly. That process takes time.

You must not move too quickly while obtaining adoption of your tool, since you will spend your Leadership Capital without a chance to re-accrue it. People are resistant to change, you must wait for previous changes to pay off before you can make new changes.

Sometimes it may take a long time to get it right. If a policy is low-impact and its success is low-value then it makes little sense to spend Capital to resolve it. Be patient. As people use and appreciate your tool you will over time passively earn Leadership Capital.

While it accrues you can identify the moment when you have enough that you can take the next step. Demonstrating results over time when the things you spent Capital on ended up working out is a third way to earn Leadership Capital.

Creative people are often frustrated by the inability of a team to move quickly towards a goal. With some patience, you can affect change across a large team, even if you have been assigned no authority or responsibility to do so, by careful accrual and expenditure of Leadership Capital. 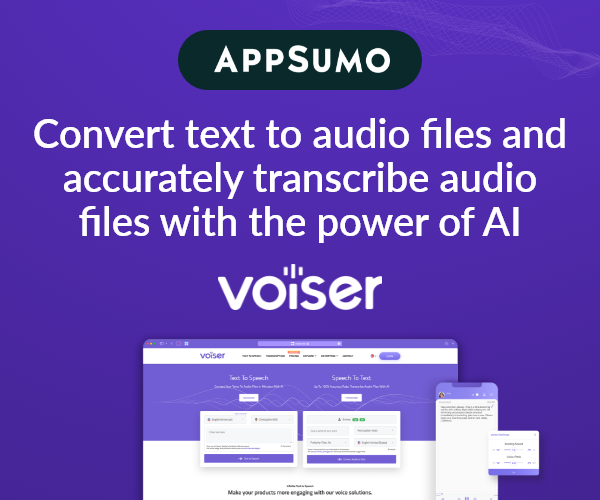 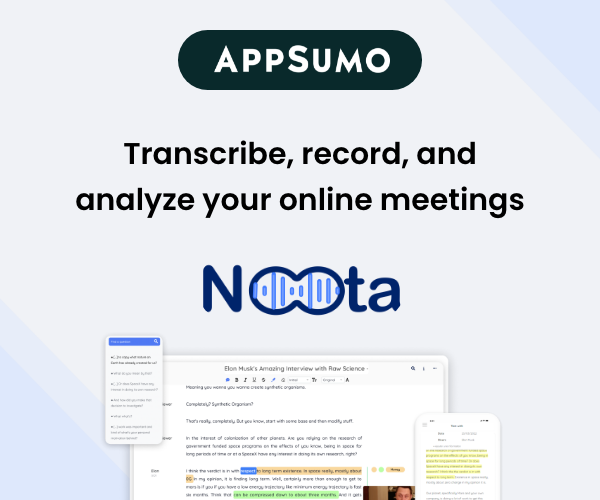 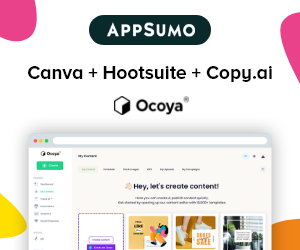